Cameron Jaclyn is absolutely the guy to look into an embezzlement problem at the Phoenix resort. He’s just a little reluctant. The last time he was in Silver Springs, he got beat up, kidnapped, and nearly killed. Besides, he has a day job. But John Tillman insists, and what Mr. Tillman wants, Mr. Tillman usually gets.

Cameron finds himself beset by struggles, both internal and external. He has to deal with his fear after the events in Silver Springs last year, as well as some new attacks by old enemies. And by looking into an embezzlement that involves millions of dollars, he is sure to stir up additional problems for himself. 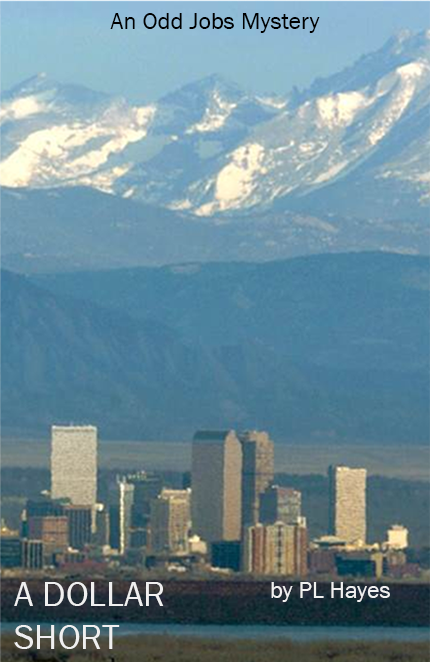